There’s no lab test for autism diagnosis. A children’s healthcare provider usually looks for indications of the disorder, and will probably refer you to a specialist on autism for an exhaustive clinical evaluation. Autism spectrum disorder widely varies in severity, which makes the diagnosis difficult. Symptoms have to be closely monitored for a while to determine the presence of autism.

An autism specialist will first observe your child and ask a few questions about his/her communication skills and social interactions to know whether it has changed over time. The specialist may give the child some tests, covering language, speech, communication, and behavioral and social issues. The specialist may often include other experts for better diagnosing autism in toddlers. Further tests are often recommended to determine whether there are any genetic disorders in the child, like fragile X syndrome.

For a definitive autism diagnosis in your child, the symptoms must match with that of the Diagnostic and Statistical Manual of Mental Disorders (DSM-5) published by American Psychiatric Association. It’s used by experts for diagnosing autism in toddlers and also by insurance companies for reimbursing treatment expenses. 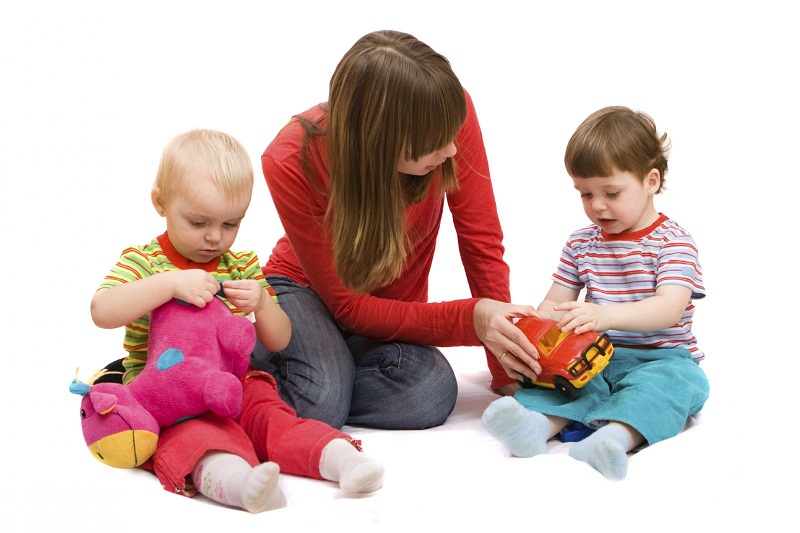 There’s no proper autism diagnosis age. However, the earlier it’s diagnosed, the easier it becomes to address the issues.

Autistic children are usually unable to engage in a typical conversation. They also have less ability in starting or responding to a social interaction. Besides, they face difficulty while adjusting their behavior to meet the demands of a social situation. Children with autism face problems while making friends or sharing imaginative play. They are known to lack interest in others.

Some autistic children have sensory issues. But these are usually not visible until three years of age. Parents are advised to consult their physician as soon as they notice an anomaly in behavior among their children.