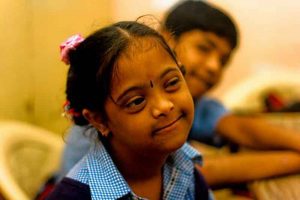 There has been an increased focus on uniquely-abled children education in India in recent years. Several government-sponsored programs emphasize on inclusive education as a major strategy to reach elementary and secondary schooling.

But there is a challenging paradox where it has been largely acknowledged that uniquely-abled children education has not reached the farthest corners of the country. There exists a stark contradiction between the education received by neuro-typical children and their uniquely-abled peers.

What Causes Autism in Children?

I Am Uniquely-Abled, Not Disabled

Challenges to Special Education in India