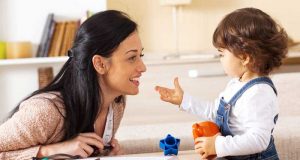 Autism spectrum disorder is a complex developmental disability that mainly affects a person’s communication and social interaction abilities. It’s called a spectrum disorder since it affects each individual in a different way and in varying degrees.

The prevalence rate of autism in the US in much higher than what is widely believed. According to recent studies, autism affects one in every 88 child. One in every 54 boys is affected with autism which accounts for more than one percent of all children in the US.

The incidence of autism is found to be more common in boys than girls. It typically appears within the first three years of life. Children and adults having autism usually face difficulties regarding social interactions, nonverbal and verbal communications, and play or leisure activities.

Here are some autism awareness facts that have come up over the years.

The Tricky Path to Autism Employment

Job Skills Training for the Uniquely-Abled