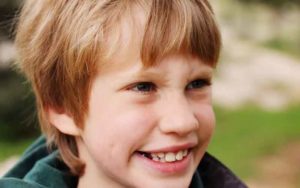 Experts agree that the most common early autism signs start to show when children are aged between two to three years of age. Every child is unique and children with autism are no different. In some cases, parents claim to have noticed the early autism signs in infants (for instance, babies who do not babble). But majority of the children grown typically until about 18 months of age. That’s also the time when a child with autism is likely to fail in achieving developmental milestones.

Here are some common “red flags” for early detection of autism.

Autism and Neurodiversity in the Society