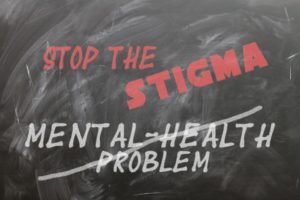 Dyslexia is a learning disability that occurs in approximately 10% of the population worldwide. While it is known that many people in the world have various learning disabilities, dyslexia is often overlooked and misunderstood. In simple terms, dyslexia affects one’s ability to read. As a result, one’s self-esteem is often negatively impacted, and their confidence is shaken.

Even in this day and age, when society is becoming more and more understanding of individuals with disabilities, the unfortunate truth is that certain disabilities such as dyslexia are more often than not ignored. Both in real life and in works of fiction, dyslexia is often depicted as something that makes an individual inferior to others.

Both publicly and personally, I have witnessed the damage that dyslexia can cause for one’s self-perception. Individuals that I have come across who have dyslexia often seem very unsure of themselves, and tend to get nervous, scared, and self-conscious in situations that involve reading and writing.

Dyslexia is something that should not be overlooked. Like other disabilities, it is something that needs to be more widely accepted. With adequate support, specific teaching techniques and individualized education plans, dyslexic individuals can overcome some of their challenges and move toward a healthy and happy life.

Natasha is a junior at Rider University studying communications, with a concentration in journalism. She is fascinated with the way people learn differently.