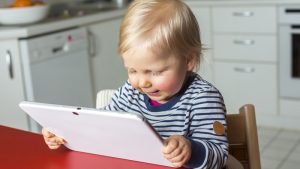 From telemedicine to robots, technology in the 21st century has ushered in the future into schools and homes in both metropolitan cities and suburbs. At the same time, it’s leveling the field for students having special needs. Android autism apps have been a major advancement in special needs education in recent times and has thrown open the doors for interactive learning for such kids.

Parents, families, and educators of autistic children desperately hunt for resources and solutions to help overcome communication and cognitive drawbacks among these kids. But the previously available technology to support these needs, were mostly limited in purpose and expensive to afford.

But over the years, several android autism apps like Math on the Farm and Make Sentences, have been introduced in the market that are being increasingly used in both classrooms and homes. These apps are versatile, affordable and convenient to use, courtesy the wide availability of smartphones and tabs. 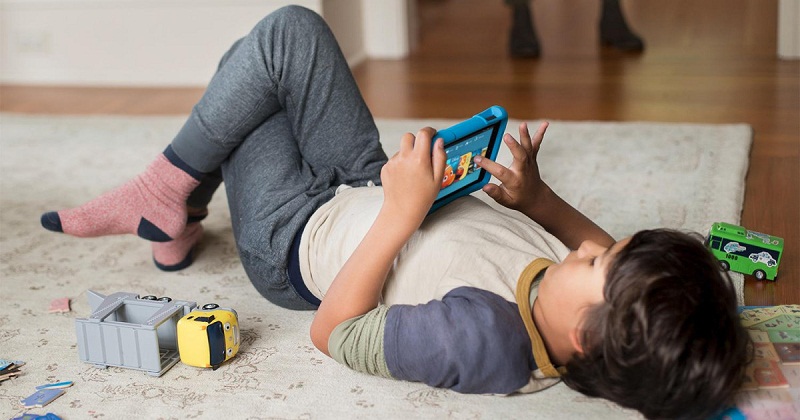 A major reason why these gadgets have been successful, is that they are predictive and children know what to expect from this technology. Autistic children, usually can’t anticipate or interpret human expressions and emotions. But they thrive with these android autism apps that return expected reactions. Of late, several autism apps for adults have been introduced in the market that caters to the special education needs of grownups.

The latest android autism apps also target children having cerebral palsy, apraxia, Down syndrome, traumatic brain injury, and other developmental disabilities. Encouraged by the success of these apps, companies have come up with apps for nonverbal autism as well.

The emotion and social recognition skills of these apps help children with autism better understand the action of people around them. Besides basic classroom applications, users of these apps have reported success with everything, including behavior management and scheduling, applications, and augmentative communication.