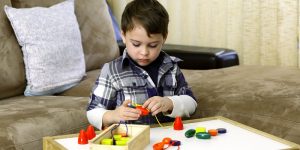 More than one percent of the global population has autism spectrum disorder, while prevalence in the US has been pegged at one in every 68 children. More than 3.5 million Americans live with autism. Incidence of the disorder is growing at an alarming rate. While awareness about autism has increased over the years, many people still largely believe in myths and half-truths.

According to the Centers for Disease Control and Prevention, autism spectrum disorder is at least 10 times more common than back in the 1980s. In California alone, the number of children in the state social service program has almost doubled between 1998 and 2002, surpassing juvenile diabetes, childhood cancer, and Down syndrome

2. Children are getting diagnosed sooner

Since there are no medical or laboratory tests to detect autism spectrum disorder, doctors have to rely upon behavioral signs. Most people, in the past, were reluctant to label children as autistic. They waited for symptoms to become obvious. The average age earlier was around three and a half. Autistic children today are diagnosed before two years of age. 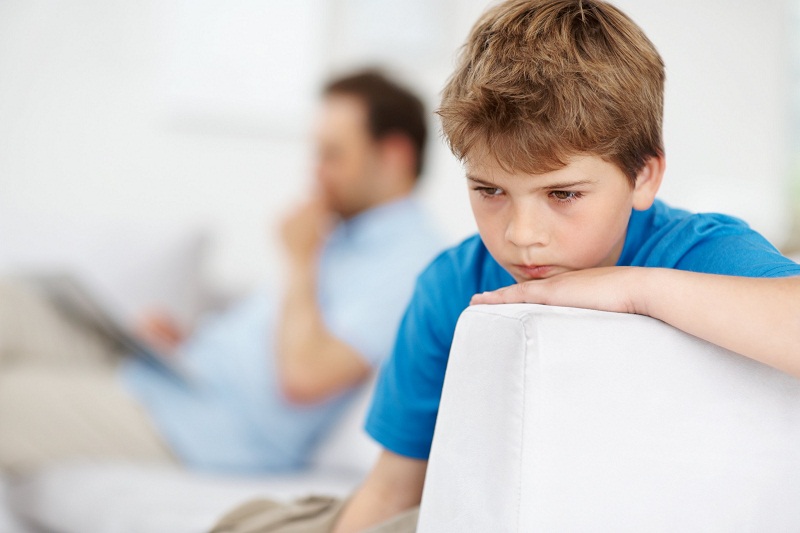 While autism spectrum disorder was once attributed to improper parenting, some latest studies suggest, it could be in the genes. For couples having one autistic child, there’s a 5% percent chance that the next child will be born with autism. For identical twins, the chances are around 60%. While it’s rare for profoundly autistic persons to have children, researchers have found mild autism or high functioning autism spectrum disorder among close relatives.

4. Vaccines and autism are not linked

Some children were diagnosed of autism shortly after administration of the measles-mumps-vaccine (MMR) virus. It was rumored that the vaccine led to autism. A widely publicized 1998 British study suggested a link, 10 out of the 13 authors involved in the research, retracted their findings in March 2004.

There’s no autism spectrum test to detect the disorder. Treatment is symptom-based, which has to start early. Intensive therapy can help a child learn a variety of skills, including making eye contact to having a conversation.