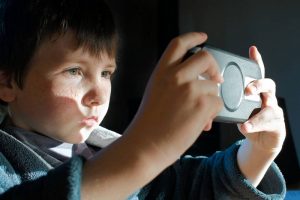 Clinical diagnosis of children with autism spectrum disorder is time consuming. It requires physician expertise and a detailed evaluation. There’s no single laboratory test to detect autism because autistic children symptoms are unique for every child. That’s why it’s called a spectrum disorder. A neurologist, psychiatrist, or a pediatrician is likely to use tools like a modified checklist for autism in kids to understand whether a child will need further evaluation. A professional, next, will carry out a series of behavioral observations on the emotional and social characteristics of autism.

Technology to Diagnose Children with Autism

Now, there seems to an easier way for detecting the early signs of autism among children. Scientists at some of the leading universities have used touchscreen and tabs with inertial movement sensors for evaluating children with autism aged three to six years of age. Researchers adapted games for capturing the data when the children played. Then they compared all the collected kinematics and gesture forces with gender and age matched neuro-typical children to determine whether the movement patterns properly differentiated them. The kind of movements that was different, were then identified. Children with autism showed a specific motor signature during the play, compared to non-autistic children. 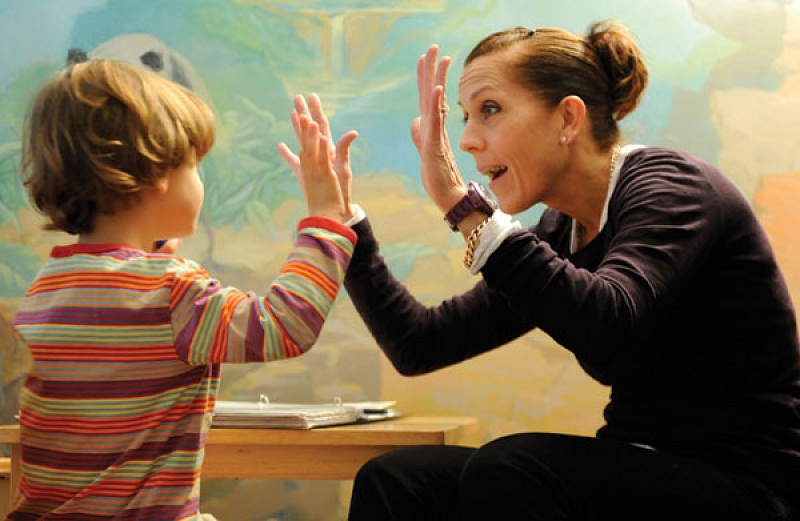 Researchers have hailed the findings as a major breakthrough towards an earlier detection of autism since there are no expensive and stressful tests required. Early detection is very important as that will allow both parents and children gain access to an enhanced range of support.

Scientists are now hoping that the findings will lessen the medically demanding burden on doctors and allow faster identification of symptom. Earlier, motion tracking called for costly laboratory-based systems. However, gyroscopes and inertial motion sensors in consumer tabs lends access to information in motor skills used for medical assessment. Certainly a big step ahead for autism diagnosis.